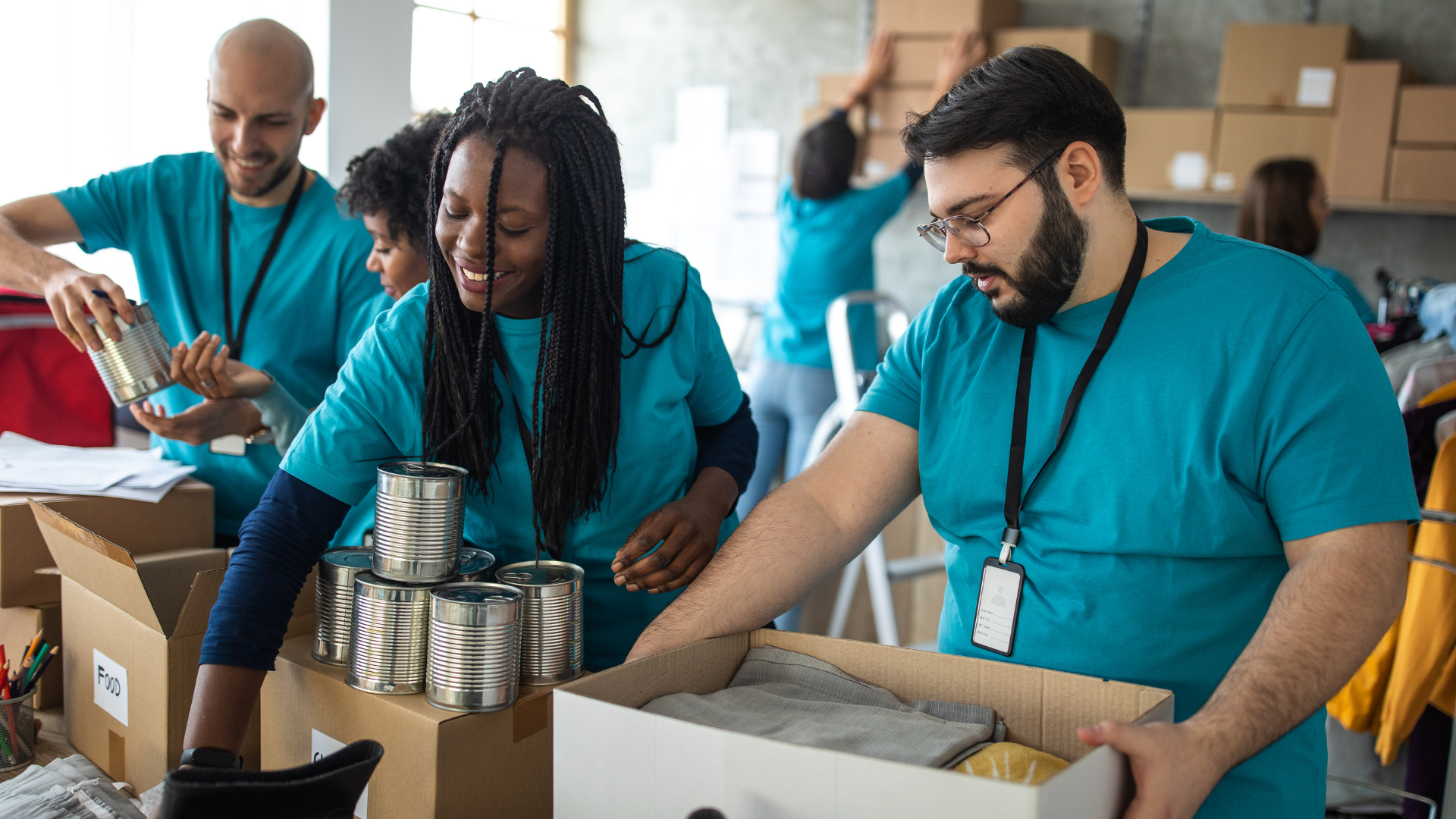 BRIDGES recovers food from over 20 supermarkets, retail chains, bakeries and farms and distributes directly to over 25 food pantries and feeding programs throughout Rockland County.  BRIDGES is part of a collaborative team through Rockland Community against Hunger (RCAH) which includes TOUCH, Meals on Wheels and the Martin Luther King Center.

BRIDGES Food Recovery Program was originally funded through the NYS Department of Environmental Conservation.  With additional funding from the Rockland County Department of Social Services (DSS), the program expanded.  Since 2018, the Food Recovery Program has recovered and distributed over 500,000 pounds of food! From June to October 2020, BRIDGES Food Recovery driver, Larry, picked up and distributed a whopping 189,448 pounds of food which was distributed to food pantries and feeding programs in Rockland. He also delivered an additional 22,057 pounds of Nourish New York food – food purchased via Nourish NY.  The total of those two figures is 211,505 pounds of food in five months!

Donate to the Rockland Community Against Hunger’s Food Recovery Program 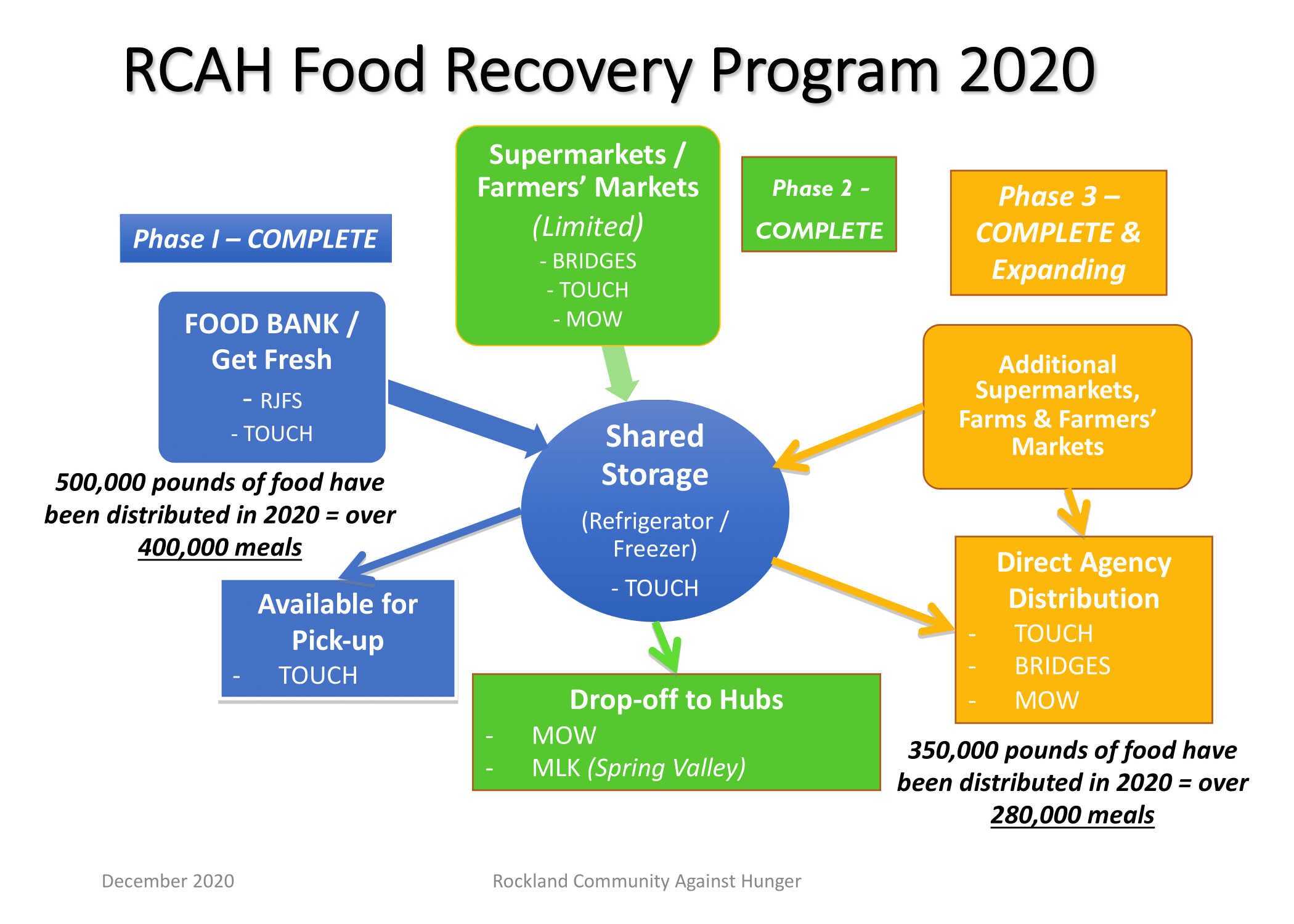 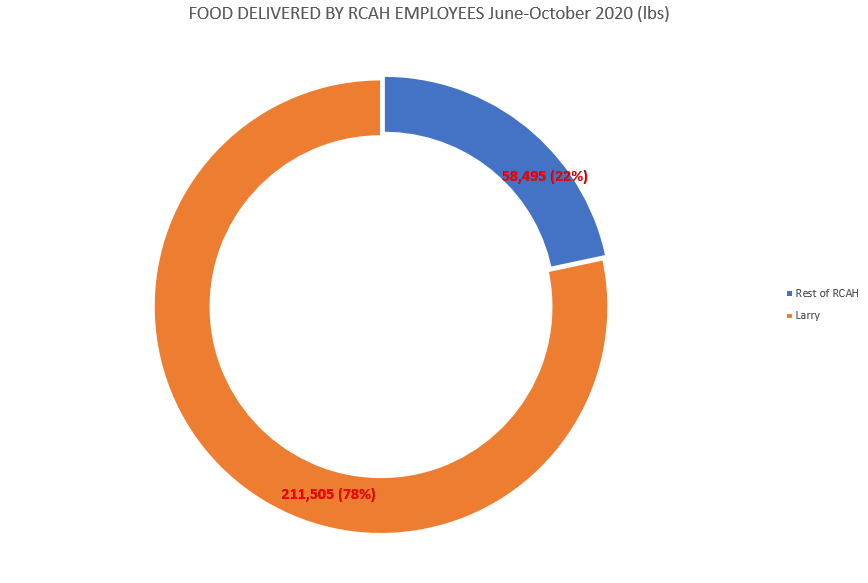 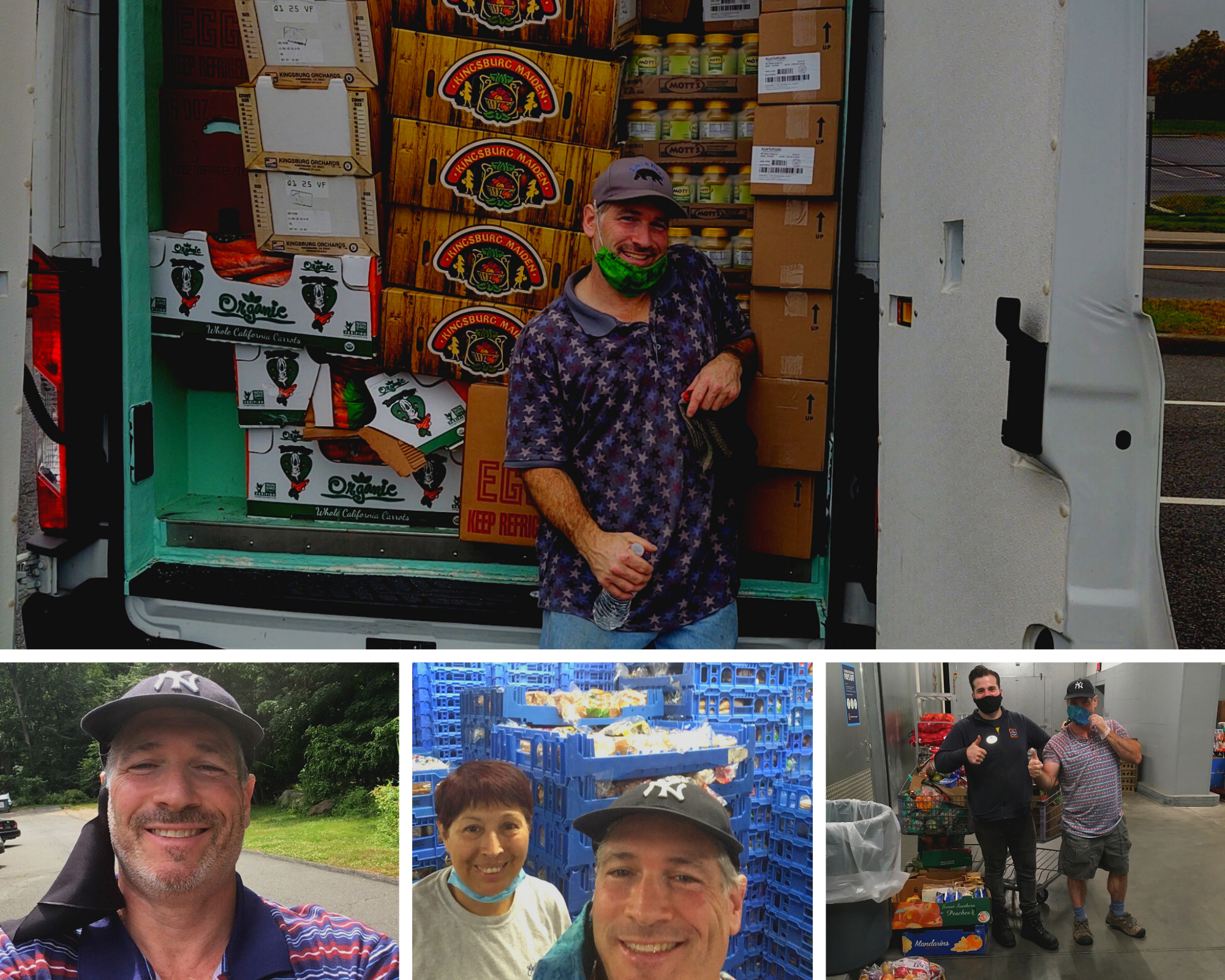 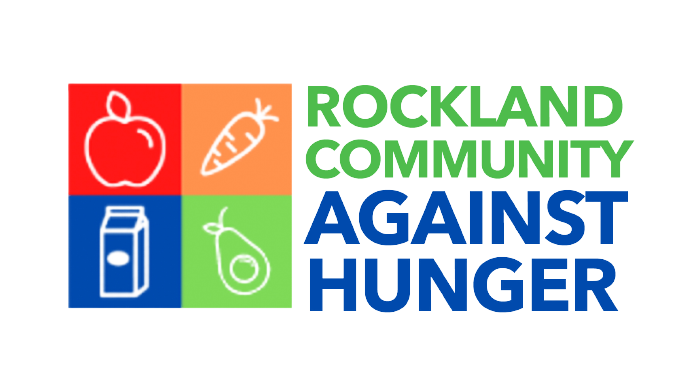